Demanding contract, under the river - Aquajet 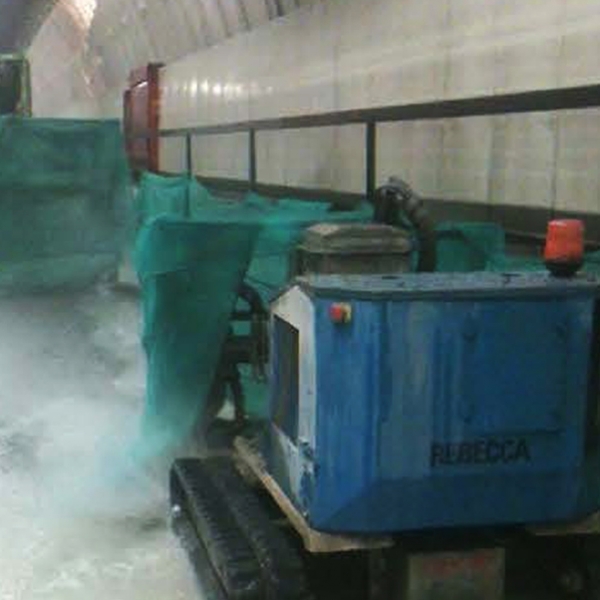