AQUAJET has entered and sponsored Nika Racing AB who won the STCC both 2011 and 2012 and is now involved in the WTCC, the World Touring Car Championship. Nika Racing now has a three-year agreement with Honda and the Swedish star and world champion Rickard Rydell.
Aquajet will conduct an event in Shanghai September 25 to 27, when the WTCC visits China. 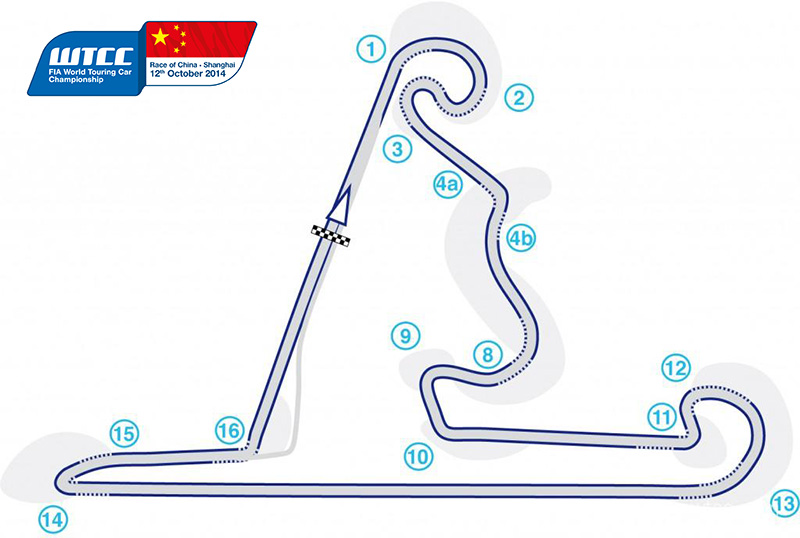 Race of China
Shanghai International Circuit hosted the second of two Chinese WTCC rounds last year, with the first taking place at Goldenport Park in Beijing. Home to the Chinese Grand Prix since 2004, it was Shanghai that retained its place on the WTCC calendar for 2015. This circuit was built specifically to host a grand prix, but has also staged MotoGP and the World Endurance Championship events as well as welcoming the WTCC, which races on a shorter configuration of the GP circuit. Last year’s races were notable for Citroën taking the manufacturers’ title, and Moroccan driver Mehdi Bennani scoring his and Proteam Racing’s first WTCC win. It was also Honda’s first victory of the season.

For more information about the race please contact us or visit Nika Racing:
http://www.nikainternational.se